Philip Pearlstein: A Legacy of Influence 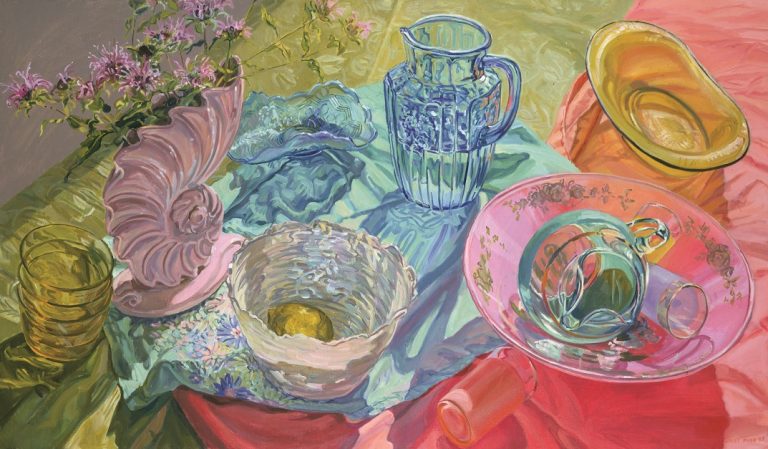 Philip Pearlstein: A Legacy of Influence features work by legendary figure painter Pearlstein and those he has influenced through his career as an educator.

Philip Pearlstein is an influential American painter best known for Modernist Realism nudes. Cited by critics as the preeminent figure painter of the 1960s to 2000s, he led a revival in realist art. Pearlstein’s work is in over seventy museums’ collections in the United States, including the Art Institute of Chicago, Metropolitan Museum of Art, The Museum of Modern Art, and Whitney Museum of American Art amongst others. Since the mid-1950s Pearlstein has received several awards, most recently, the National Council of Arts Administrators Visual Artist Award; The Benjamin West Clinedinst Memorial Medal, The Artists Fellowship, Inc., New York, NY; and honorary doctorate degrees from Brooklyn College, NY, Center for Creative Studies and the College of Art & Design, Detroit, MI, and New York Academy of Arts, New York, NY. In 1988, he was elected into the National Academy of Design.

“Philip Pearlstein has been an active contributor to the international art scene for over 70 years,” says curator and artist Charles David Viera. “All of the artists in this exhibition have had the opportunity to study under Pearlstein at some point in their careers which allowed them to know him on a more personal level. I speak for all of them when I say that his full legacy of influence has yet to be felt.”