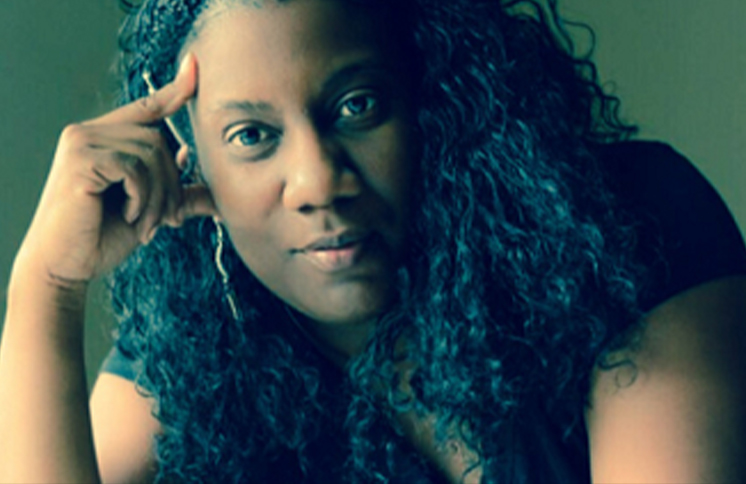 In February, 2020, artist Ebony H. Flag began working with students from the Arts Council’s ArtsExchange program on an interior mural project, The Future Me.

Ebony’s goal for this project was to aid these young students in their vision of what they have the potential to become. Will I be a doctor? A scientist? A gallery owner? Ebony led the students in visualizing all the possibilities that await them. Her process included discussing the concept of creating artwork for a large mural format and how to effectively convey thoughts and ideas in an illustrative technique. Students were deeply involved in the design and color scheme for their respective individualized silhouettes, which capture their dreams for their future selves. The result is an action-packed, colorful mural painted onto our Communiversity Room wall.

Ebony H. Flag was born and raised in the northeastern part of the United States. From an early age, she showed an interest in the arts by seeking to emulate the creative abilities of her parents. What was once simply a hobby, soon became Ebony’s passion. After taking a few art classes in high school, Ebony would go on to earn a Bachelor of Fine Arts degree from the renowned Moore College of Art and Design located in Philadelphia, Pennsylvania. While a student at Moore, Ebony honed her gifts by focusing her studies on Illustration.

She says, “I believe illustration is about telling a story through one’s art, and that the concept or message behind a piece should be as intentional as the visual art itself. I am committed to telling the stories of people at the margins of society. I believe not only in bringing awareness to their marginalization, but also depicting what true liberty looks like when we commit ourselves to the work of justice.”

Doing this kind of work has personal meaning for Ebony. She says, “While I love art, I once wrestled with giving it up. When I was young and went to museums, I never saw anything that reflected me as a young black girl, and that was discouraging. Looking back, I realize that we as a people need to not only see positive representations, but representations that show us embracing our authentic selves and not assimilating to others’ standards. My artwork aims to move people toward reimagining who they can be and serves as a catalyst for self-empowerment. Inspired by the work of Maya Angelou, Ebony’s favorite quote is a phrase which is also the title of Angelou’s beloved poem, Still I Rise.

Using exuberance along with her artistic lens, Ebony helps her students discover new ways to share their voices through art. Adding to an already expansive skill set, her creativity is not confined to illustration, as she is just as gifted in poetic writing. Her rhythmic writings are as vivid and captivating as the illustrations she creates.

Ebony has been honored to serve as a past contributor to the Princeton Theological Seminary – Lenten Devotional. Her passions don’t end at the tip of a pen or paintbrush; she exhibits the same level of commitment in wanting to see others’ lives made ‘better’. Over the past decade, Ebony has worked tirelessly as an educator, youth counselor and, overall, community builder. Having committed herself to making sure that others are seen and heard, Ebony’s newest studio work in progress is called, At the Table. 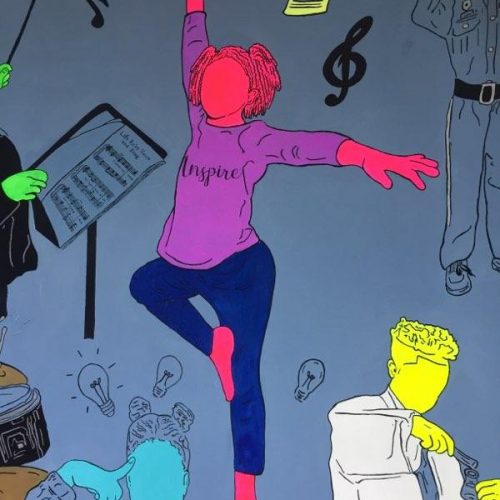 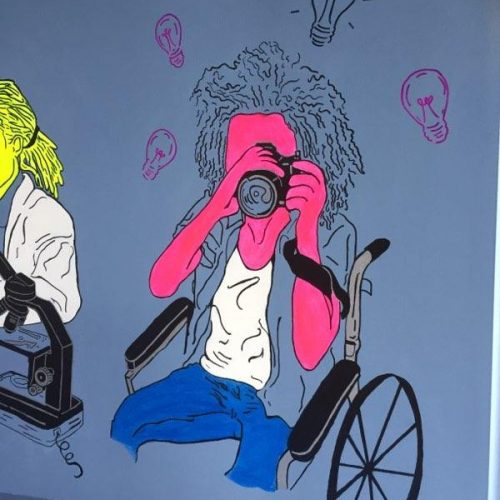 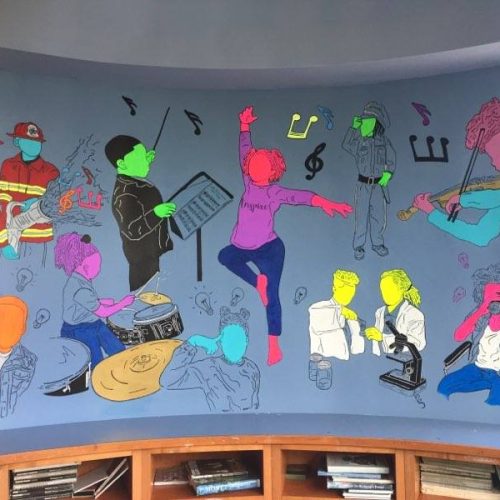