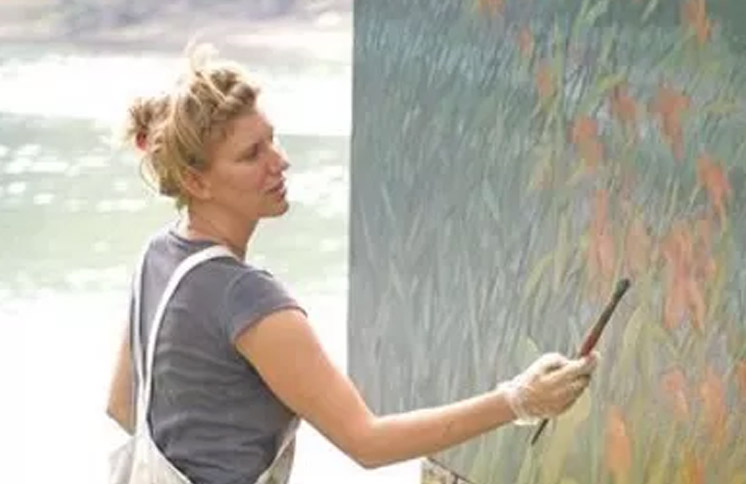 The Artist
The muralist, Illia Barger was the ACP’s 2012 Anne Reeves Artist-in-Residence. She is a renowned painter of large scale works and murals and is the owner/designer of Pantaluna, a line of creative, upcycled clothing. She recently completed a new major mural commission at Capital Health—Hamilton. 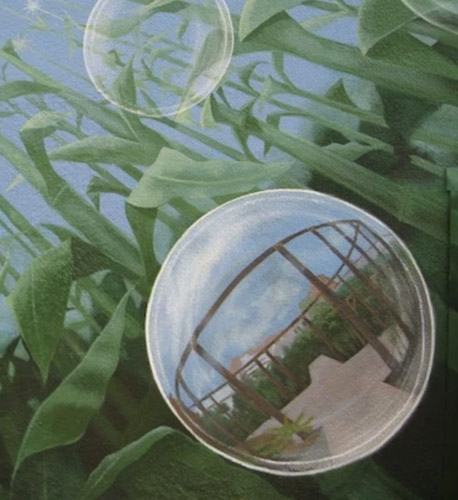 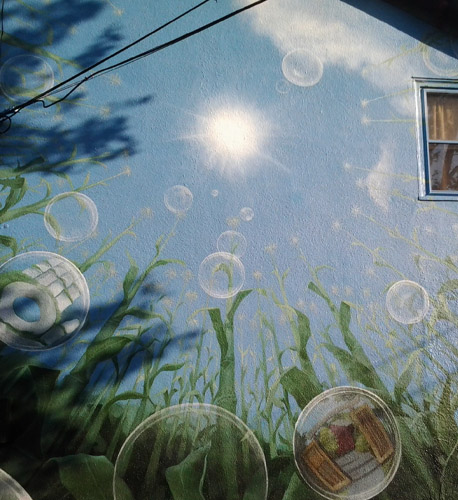 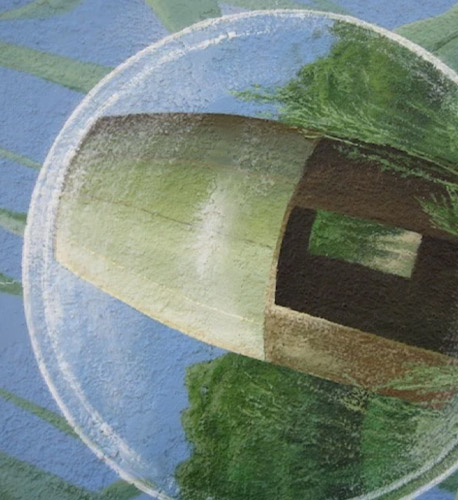