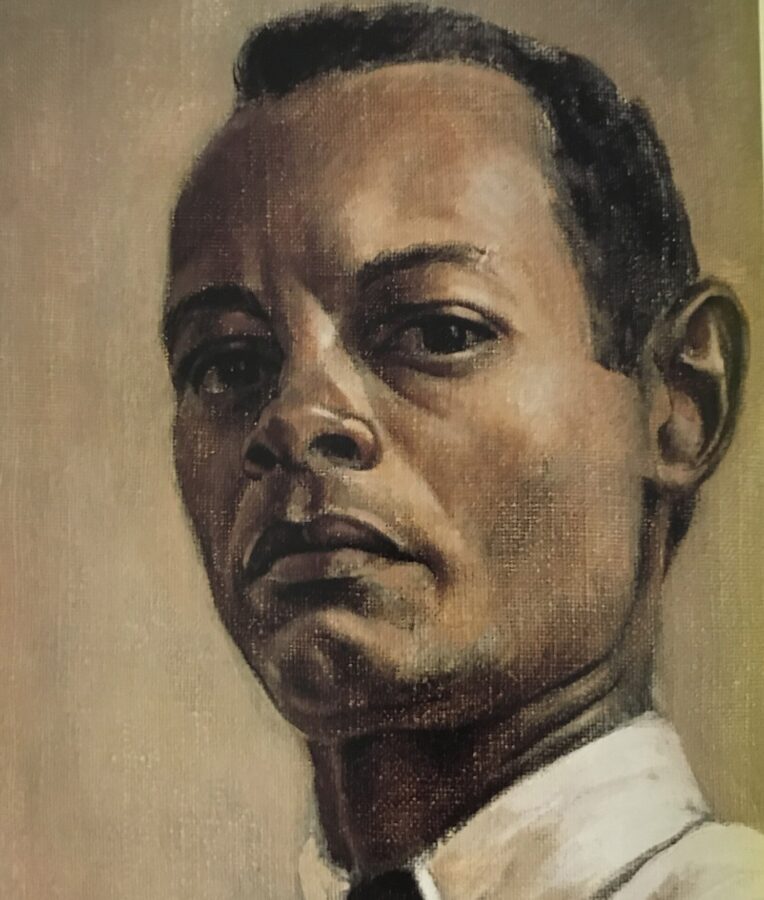 13 Oct Get to know the “Circle of Black Artists”: Hughie Lee Smith

Hughie Lee-Smith had a very successful career during his lifetime. Lee-Smith’s work was shown in mainstream institutions and galleries, and he was categorized in art history texts as an American surrealist alongside artists like Kay Sage. His paintings were acquired by major American museums. He has often been identified as a regional artist of the middle west, along with others like Thomas Hart Benton and Grant Wood. It has generally not been recognized that Lee-Smith spent many decades in the east, both in New York and Princeton, New Jersey, and its surrounding towns.